Find this article at:
go.ncsu.edu/readext?761956
— Written By Thomas Glasgow (3 weeks ago) and last updated by Jami Hooper
The presence or absence of pubescence (trichomes) on foliage, and their appearance, can be significant plant identification features. However, for some plant species, leaf pubescence can vary significantly from one individual to another, or between cultivars and seedling plants. And this variability may occasionally lead to questions regarding the correct ID.
A good example is the southern magnolia (Magnolia grandiflora). The leaves are generally described as having a rusty-colored pubescence underneath, but the leaves of some seedling-grown trees may appear to have no pubescence at all. (In these cases, pubescence will still be obvious to the touch, however.)  On the other hand, certain cultivars, such as ‘Bracken’s Brown Beauty,’ will present a solid cover of rusty, almost woolly (tomentose) pubescence. In fact, the color contrast between upper and lower leaf surfaces is one of the outstanding characteristics of this particular cultivar, along with exceptional winter hardiness and somewhat reduced mature size.
Intermediate between a seedling tree with little apparent pubescence, and ‘Bracken’s Brown Beauty’ with striking rust-colored pubescence, we have the well-known ‘Little Gem,’ described by Dirr as having “bronzy brown pubescence” on the leaf underside. ‘Little Gem’ foliage is quite attractive, but to my mind not nearly as striking as that of ‘Bracken’s Brown Beauty.’  However, aesthetics are a matter of personal preference, and ‘Little Gem’ is a better choice for limited space sites.
As a species, southern magnolias are among our toughest and most beautiful landscape trees and deserve wider use. Be aware of the foliage variability, and don’t count on seeing the same pubescence characteristics on all the southern magnolias you encounter. 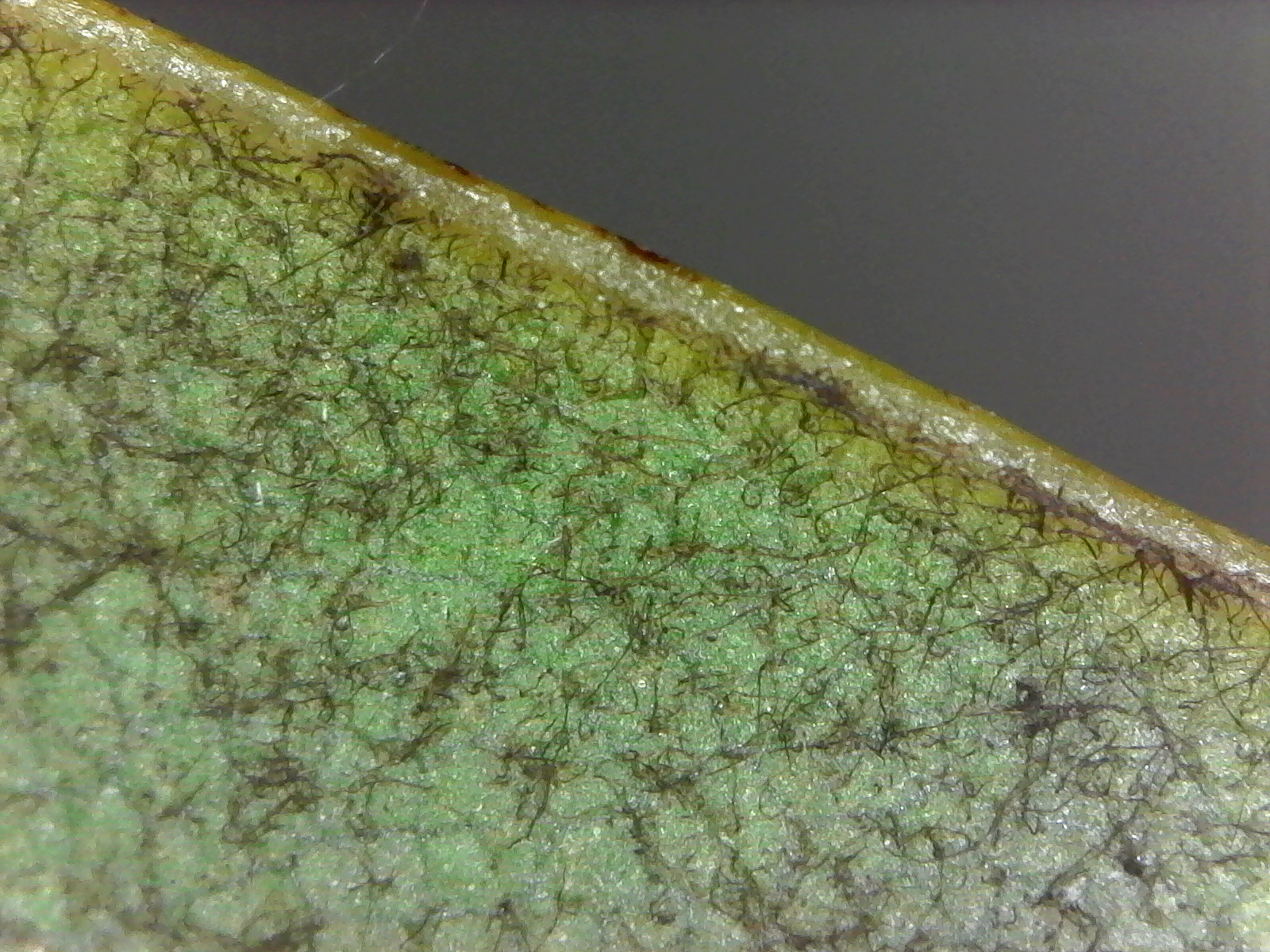