Find this article at:
go.ncsu.edu/readext?662769
— Written By Thomas Glasgow and last updated by Jami Hooper (3 weeks ago)

Among the oldest landscape plantings at the Craven County Agricultural Building are two Sinojackia rehderiana (jacktree), obtained from the late J.C. Raulston in 1991. These two individuals, along with one Sinojackia xylocarpa, have done exceptionally well in a challenging site with compacted soil and full afternoon sun. Similar to other members of the Styracaceae family, S. rehderiana produces an abundance of small white flowers. During the third week of March, a crowd of bumblebees could be seen moving from flower to flower.

The Sinojackia species are native to China. American Styracaceae plants include Halesia diptera (two-winged silverbell), Halesia tetraptera (Carolina silverbell), and our local Styrax americanus (American snowbell), which should be blooming by mid-April or earlier. Styrax japonicus, or Japanese snowbell, is perhaps the most well-known member of the Styracaceae family, at least in the nursery and landscape realm. 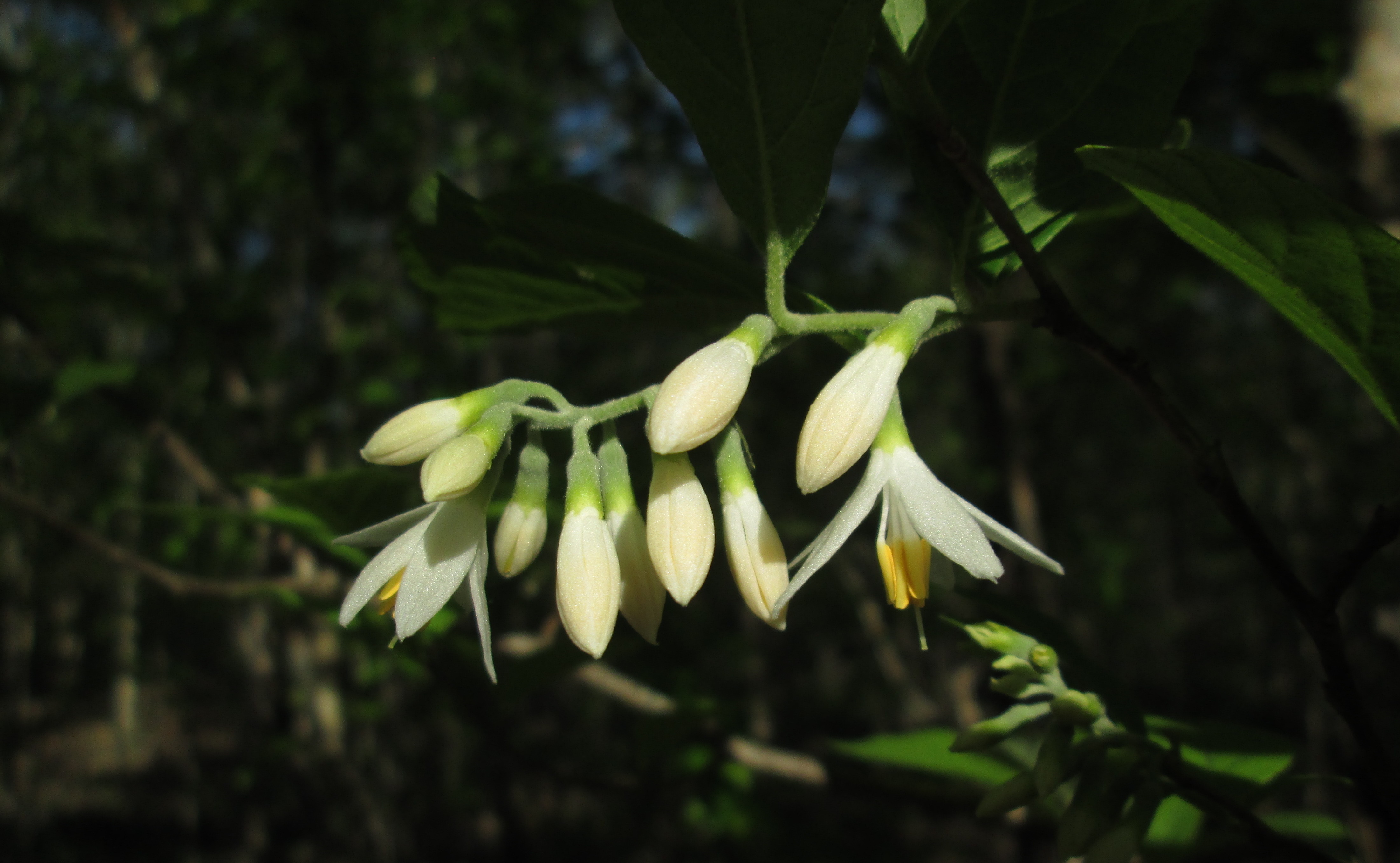