Find this article at:
go.ncsu.edu/readext?481509
— Written By Ashley Brooks 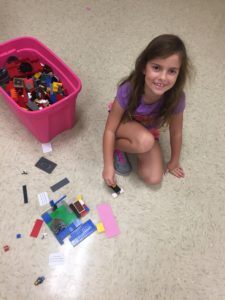 This summer I was asked to have a LEGO camp for our 4-H Youth. While I’m pretty sure most of the kids I know love to play with LEGOs in some form or another, I didn’t realize the massive amount of educational activities and things that you can do with LEGOS. This year’s camp was all about building . . . literally! 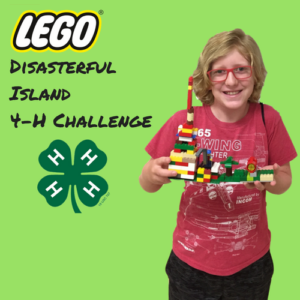 I think they would rather I tell you about their unanimously favorite activity: LEGO Disasterful Island. That’s actually the name that one of our 4-Hers, Matthew, came up with for it. The activity, called “Disaster Island” came from a site called “The Lego Librarian” and the concept is for youth to think creatively as engineers. They were told to build a deserted island. They had a lot of fun doing it, but after about 15-20 minutes of building, We called out “Disaster!” and they had to run to the middle of the room, pick up a disaster card, and build whatever was on the card into their island. They weren’t given directions on how to do it, just that they had to come up with something. For example, one disaster card says:

Youth got really creative. I saw everything from building a separate pool for the water to run into, to building a well, to building an actual filtration system! Each new disaster brought new challenges, but it was nothing that the youth couldn’t solve in one way or another.

Aside from the specific STEM skills it taught, youth learned critical thinking, team work, and to get in touch with their creative side – even if it appears challenging. We plan to continue this LEGO STEAM experience in the fall with a 4-H LEGO SPIN Club.

Want to learn more? Sign up for our 4-H News using THIS LINK and we’ll send you more information. Or you can  contact the Craven County 4-H Agent.

Check out some more awesome pics from the camp! 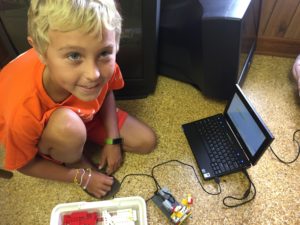 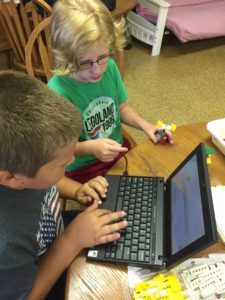 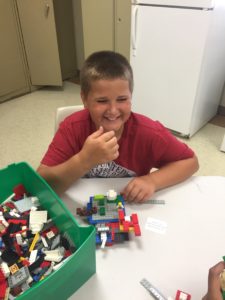 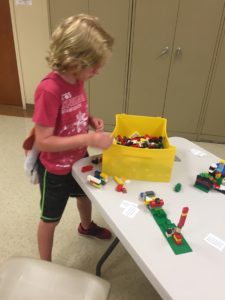 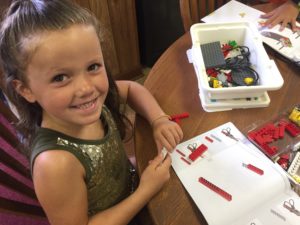 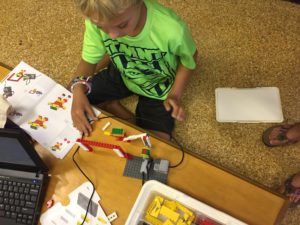